I burn down a lot of tiny barns - 2014, 2008, 2017.
Tools of the trade.
Nocatee preserve, spring wreath making and teaching #poseskeleton child to drive with my parents today @twells6381 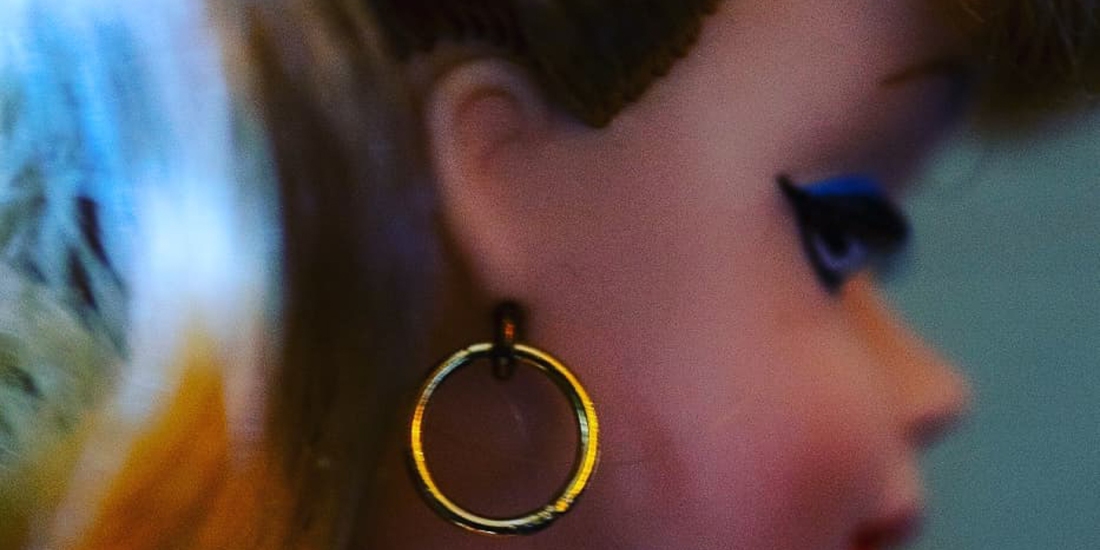 Mattel’s infamous Barbie doll celebrated her 60th anniversary on March 9, 2019. The National Museum of Toys and Miniatures even threw her a birthday bash. And of course Mattel celebrated as well.

Back in December I discovered mine and my sister’s 40th anniversary Barbie’s, we were gifted by my grandmother 20 years ago now, in my parent’s attic. We weren’t allowed to open them at the time, but after double checking their value ($28 on ebay) I brought mine home, freed her from her constraints and swore to give her the photo shoot she deserves.

That said, I didn’t get to that photo shoot until late March, but at least she could breathe some fresh air until then :P

So here’s what I’ve come up with so far.