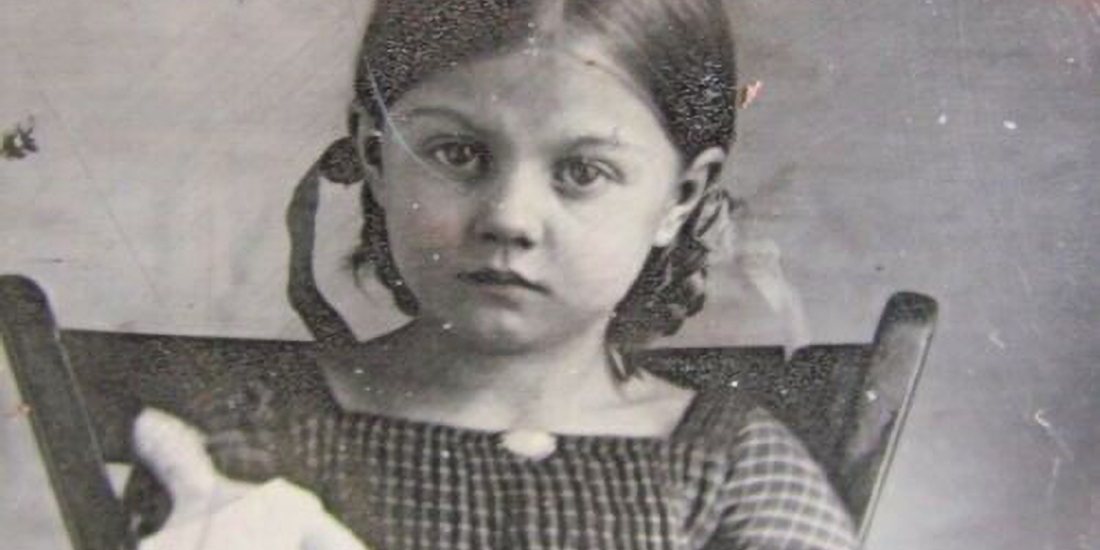 The definition of a toy photograph has to be slightly amended when discussing the onset of photography. Action figures didn’t exist back then. However figures and miniatures of all types have been around since ancient times, with dollhouses joining them in the 16th century. 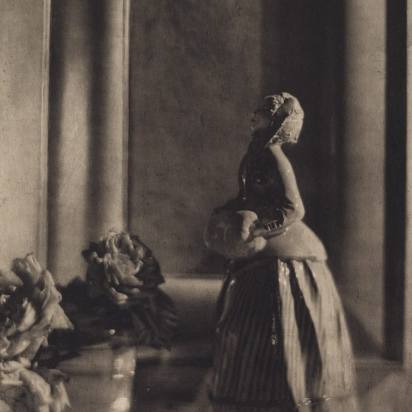 I’ve discussed the Cottingly Fairies of 1917, and the Nymphenburg Figure of 1912 here before, paper cutouts and a decorative figure.  Theres even more examples to be seen in the 1920s and 30s. But I’m certain there must be something even older than 1912, from earlier in photography’s timeline.

As I was telling my mom when I rambled on about this too long the other day, if to delevop the photographic processes seen below, it was quite helpful to take images of still objects because the exposure time was so long, you can’t convince me that they didnt just grab available figures, toys etc. That said, I’d like to subscribe to the definition that toy photography has to say something. It can’t just be a test image of a still object, but I’m keeping an open mind, and we’ll see if we can get there.

“In this technique, a sheet of paper coated with silver chloride was exposed to light in a camera obscura; those areas hit by light became dark in tone, yielding a negative image.” – Encyclopaedia Britannica

The Calotype process was invented in 1840. In order to get the long photographic exposures necessary, and in attempting to perfect this process, artists would often photograph statues.

Click on the image above to see more examples.

Similarly, in the onset of the Daguerrotype process, invented in 1839, artists also photographed many statues, often from museum collections.

Patented in 1852, and fully developed in 1878, this is the process used by Adolph de Meyer who was the photographer of the Nymphenburg Figure from the beginning of this post. This was the process of many pictorialists. When my research for this concept began to come up dry, I circled back to him. de Meyer joined the international photography community in 1894. In 1899 he joined a society of Pictorialist photographers and then became Vogue’s first full time photographer in 1914 and went to work for Harper’s Bazaar in 1921.

While his career delved primarily into fashion photography, it seems he began photographing still lives in 1906 and continued to do so at least through 1920. And in researching him, I found some amazing toy/figure examples from from other photographers in the 1930s, 40s and 50s, but that’s still too new for these purposes, I’ll post about them in the next couple days though.

There’s evidence that people were documenting their families in the 1850s and this expanded even further when the Kodak Brownie camera was released for $1 in 1900, making photography available to the masses. Having been invented in 1854, the Kodak Brownie remained popular through the 1960s, with new versions being released throughout that time. People took pictures of their kids with their toys, and kids took pictures of their own toys. And while this is discussed, it’s difficult to find photographic evidence of the just toy part.

Where the Search Stands

Very long story short, the search continues. Once the world opens back up I’m considering flipping through old albums and steriograph images at antique stores. I assume many toy based photographic works haven’t been archived in galleries and online sources. I don’t have the highest hopes, but I think the search will be fun. If you have any early 1900s examples I’d love to see them (email me at tourmalinenow@outlook.com). I’ll keep you updated as to what I continue to find.