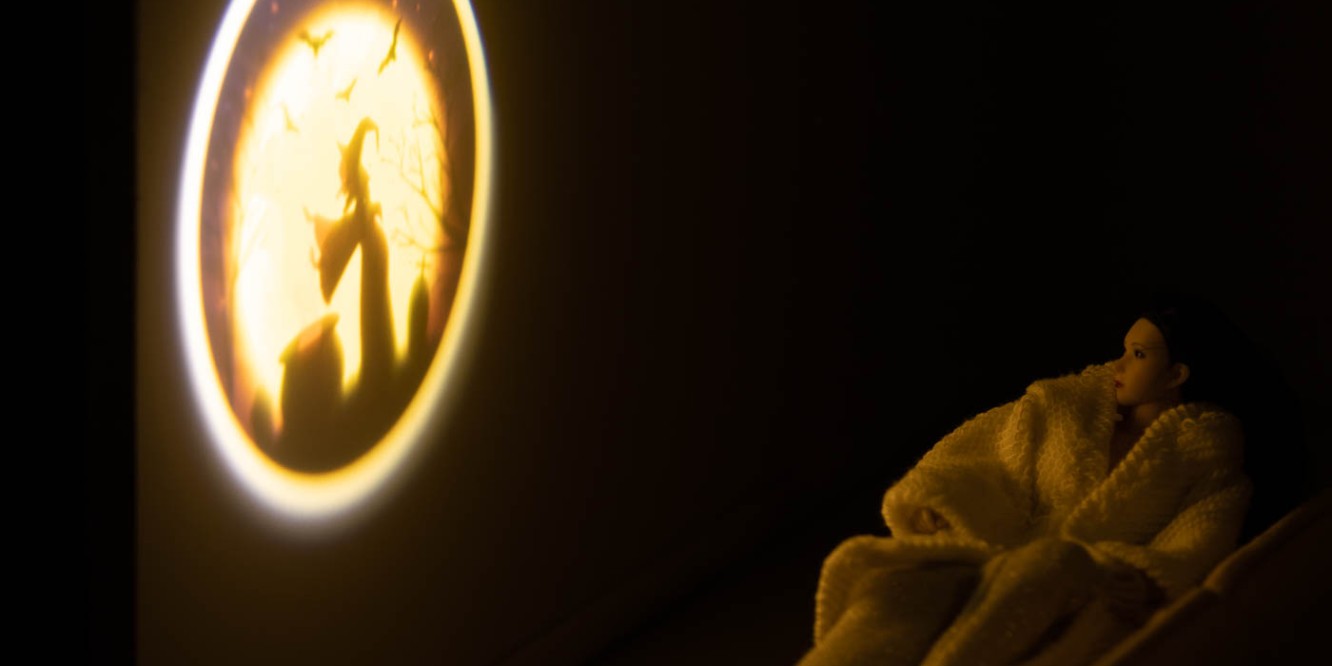 “Miniatures get a bad rap, in part because of the uncanny valley, a term typically used to describe the hair-raising feeling we get when robots are just a little too lifelike. Similarly, the miniature’s ability to reflect and, simultaneously, distort our reality can give us the creeps. That aversion has only been exacerbated by the repeat appearance of miniatures in horror movies, from the grief-stricken artistry on display in Hereditary to the floor made up of human teeth in Sharp Objects. While this is one real potential purpose for miniatures—as a way to express and explore trauma—artists, hobbyists, and historians know these tiny worlds can contain so much more.”

This article shares so many accurate statements about the wonderful world of miniatures and why so many people enjoy them, truly, you should read it. But I take a lot of issue with this quoted statement.

I’ve heavily researched why we’re drawn to miniatures and not once has the uncanny valley come up. There’s a very simple reason for that, the definition in and of itself.

“In aesthetics, the uncanny valley is a hypothesized relationship between the degree of an object’s resemblance to a human being and the emotional response to such an object. The concept suggests that humanoid objects which imperfectly resemble actual human beings provoke uncanny or strangely familiar feelings of eeriness and revulsion in observers.“

The uncanny valley is about how humans see human-like figures. In miniatures we could discuss this with dollhouse dolls, action figures and the like, but very few would ever make us do a double take and suspect them for actual humans.

Phicen 1:6 and 1:12 scale figures may be the closest example of a realistic miniature doll, barring select artist made ones. And even so, I’ve never heard anyone refer to them as creepy, but that of course is up to the distinction of the viewer. For example, here’s an image I took of a Phicen doll.

Artists do often employ the uncanny valley, but not in miniatures in and of themselves, more likely in photography and sculpture. This involves the use of mannequins or built models. These works are specifically made to make viewers do a double take and to further consider the work and its intended symbolism.

A miniature desk however, even if we take it for a real one from an image of it, in no way would cause a physiological response, unless of course you have some sort of aversion to desks in general.

If you’d like to know more about why we like miniatures click to watch here, or click the article below. This video and article are very well researched and don’t include any words or phrases to increase SEO rankings, which is what I currently believe must have happened in the referenced article.

Basically I take issue with far-reaching claims in general, but I’ll blog about that issue if it’s miniature or photography related. Also, since when do miniatures get a bad rap?

Buy me a coffee!

3 Replies to “Miniatures and the Uncanny Valley”