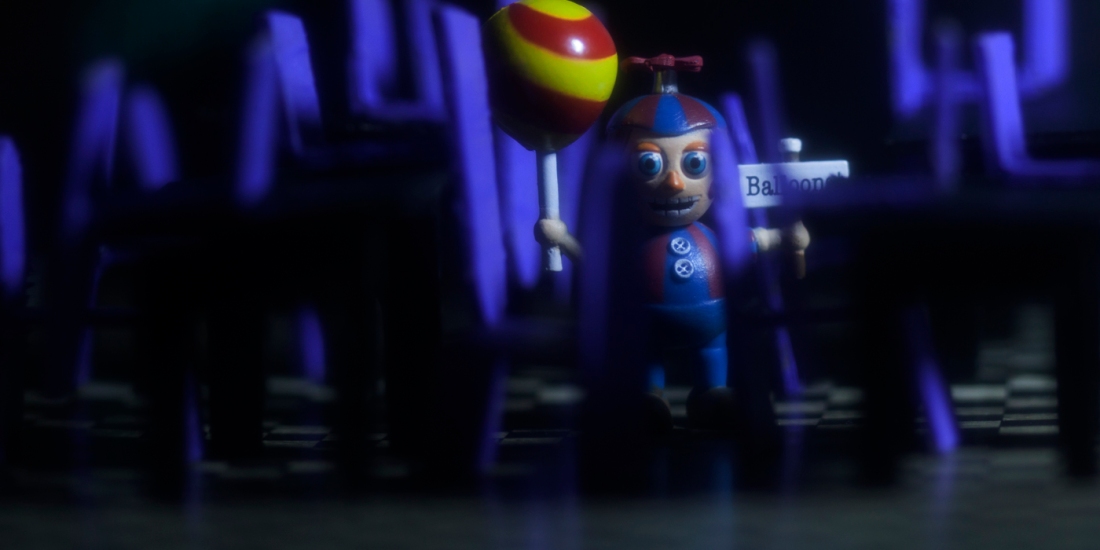 Five Nights at Freddy’s is a PC based horror game. In it you act as overnight security for Freddy Fazbear’s Pizza (think Chuck E. Cheese but with a bear instead of a mouse). Throughout the night the animatronic characters come to life, and as it’s explained in the game, recognize you as one of them – but out of your costume. This is not okay.

Play any of the 4 versions for yourself here.

In this photographic series I imagine my own view of of the world of Freddy Fazbear’s. Using the characters (in this case 5 cm tall plastic figures) of the game and posing them in more scenic environments than we’re able to see in the game itself. 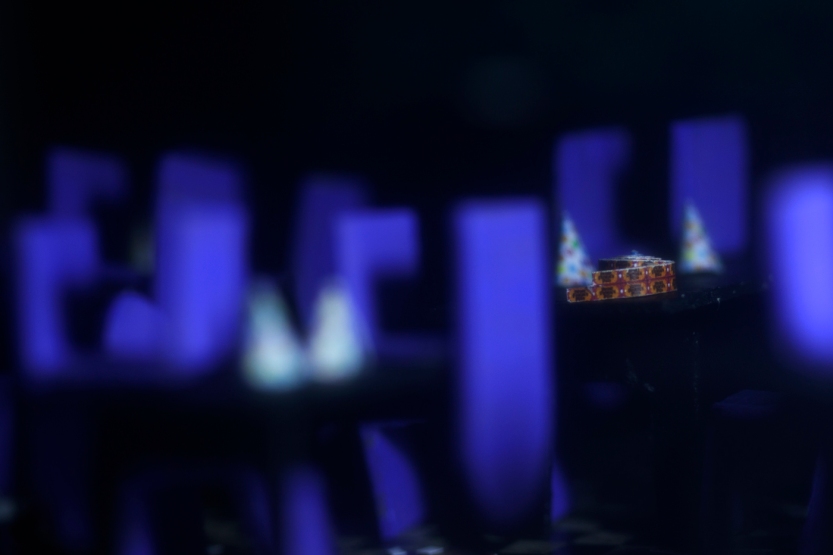 View this series in its current entirety here.

Freddy Fazbear’s Pizza, Five Nights at Freddy’s and the characters within were created and are owned by Scott Cawthon and/or his affiliated companies that do not sponsor, authorize or endorse this site.

[Posting to the Discover Challenge: Finding your Place, the Weekly Photo Challenge: Anticipation and the Daily Post: Maddening]