The #tmtcraftoff is a challenge issued by the moving company Two Men and a Truck to make something completely out of cardboard. If the contest is still up, you can access it, see the prizes and view the entries here.

I found out about this contest, I think around the 19th of July. I had an idea by the 21st. The submissions were due the 27th. I worked on this tiny little house for 4 days. Over those days I estimate I worked on the house and accessories for around 30 hours. With a good bit of hesitation I officially entered the contest on the 24th and now I’m biding my time until winners will be announced August 1st.

In the meantime, here’s a behind the scenes and close up look. I hope to use this house for a photo series some day soon.

My entry photo and caption:

And lots of detail shots: 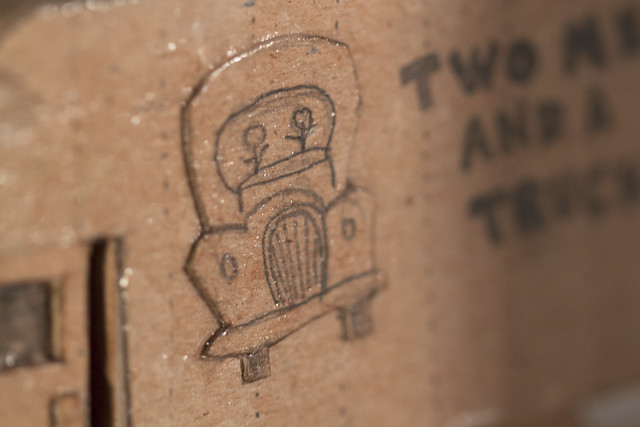 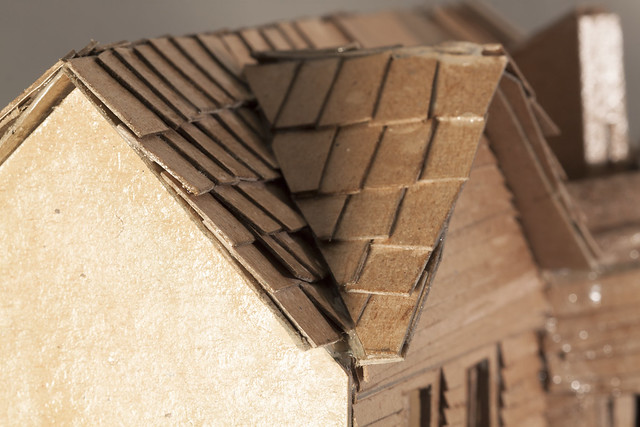 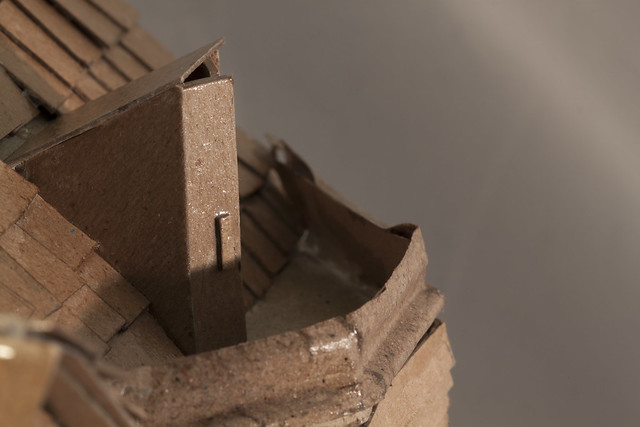 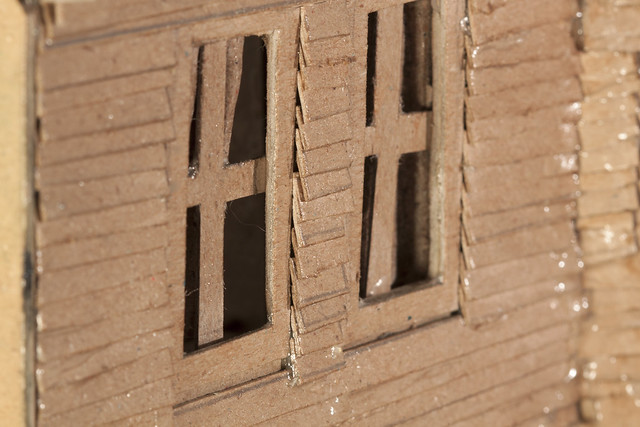 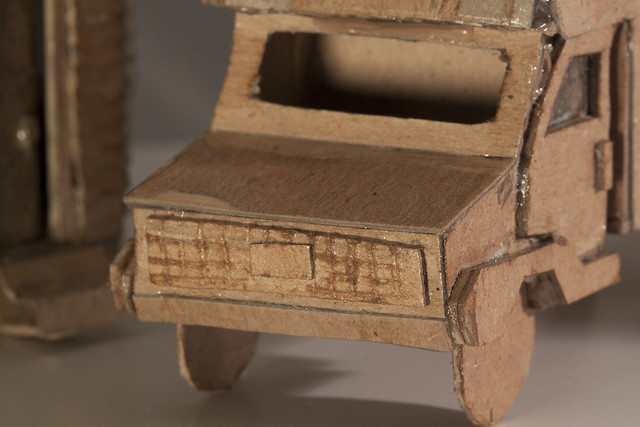 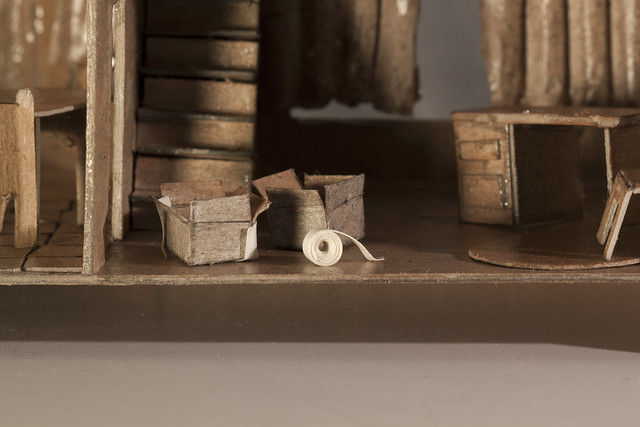 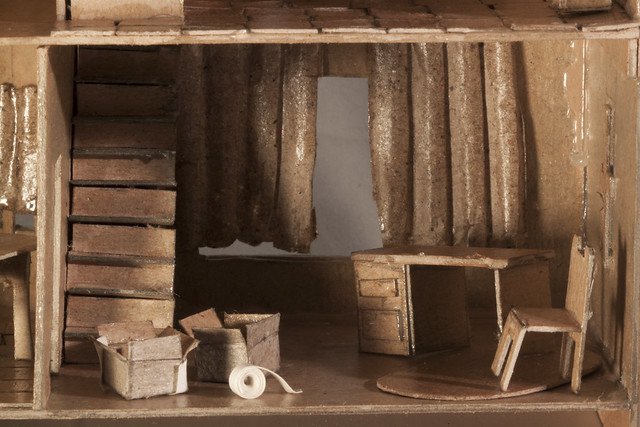 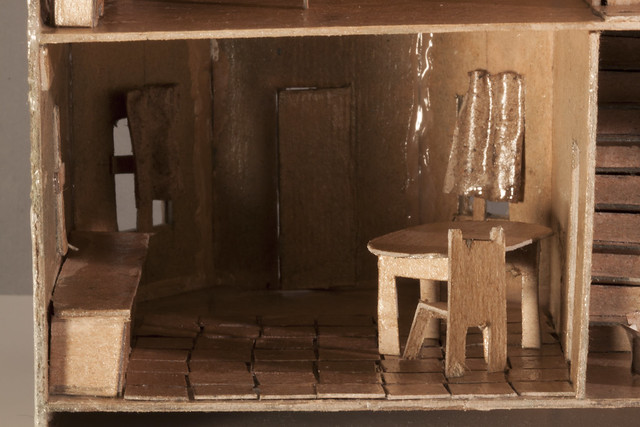 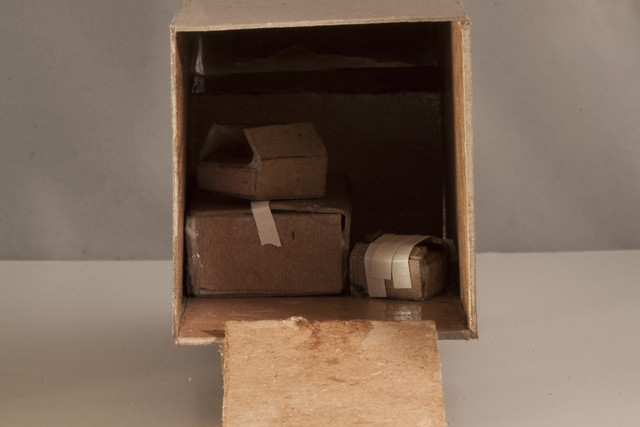 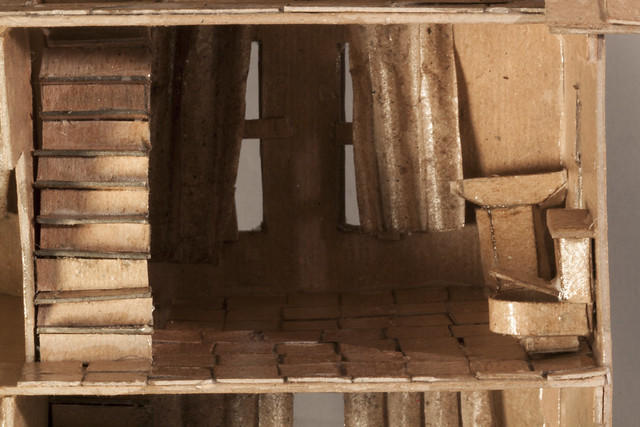 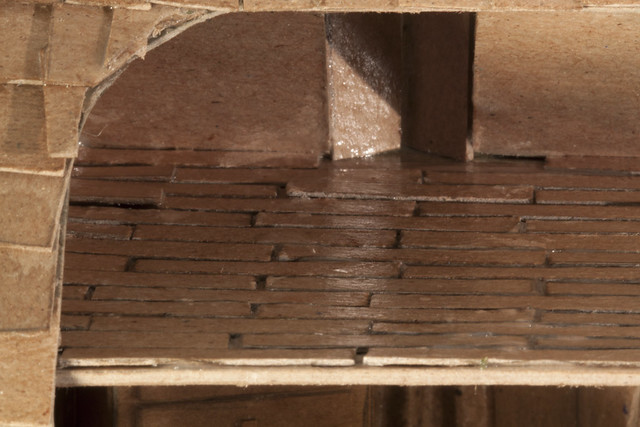 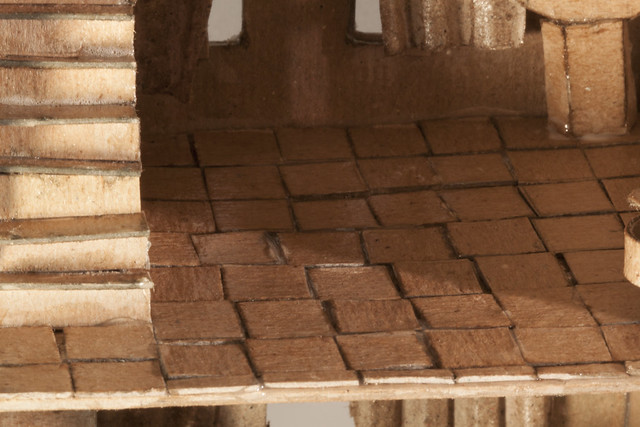 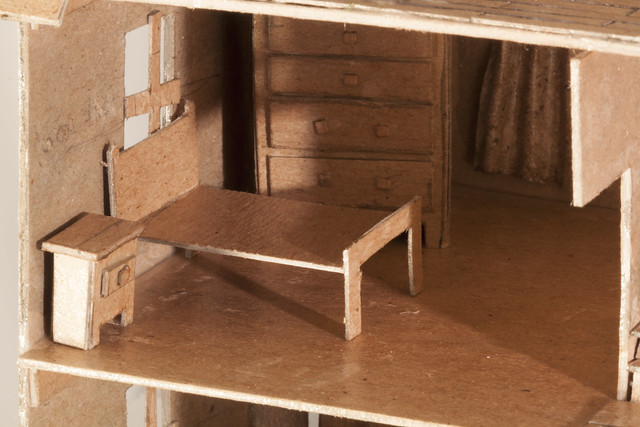 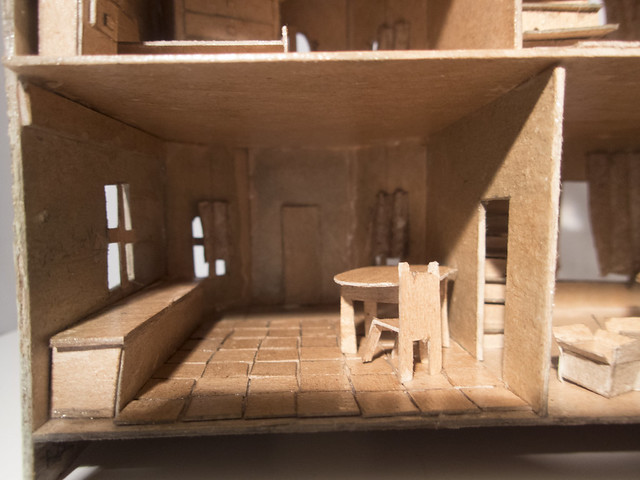 And some in-progress shots: 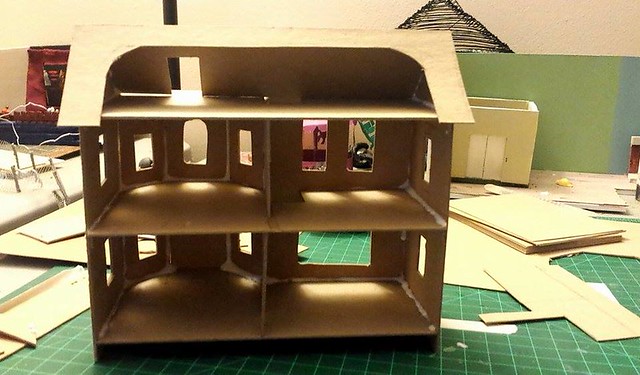 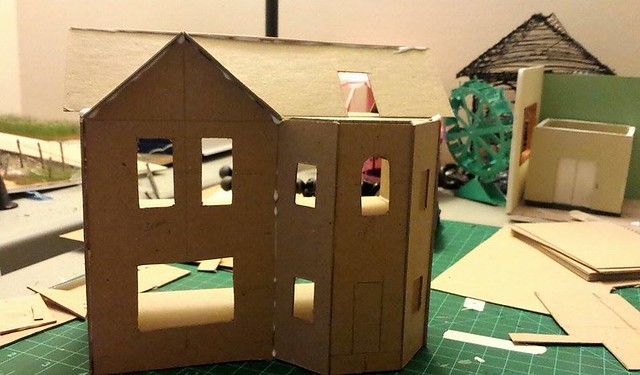 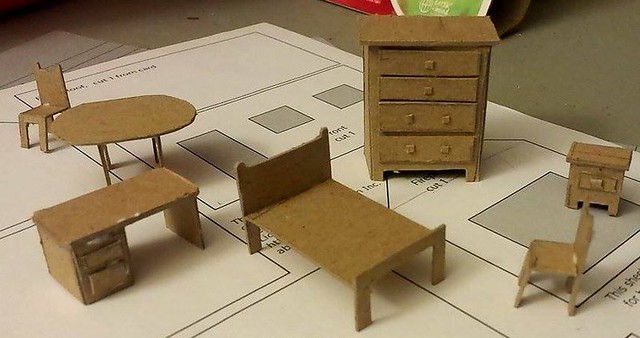 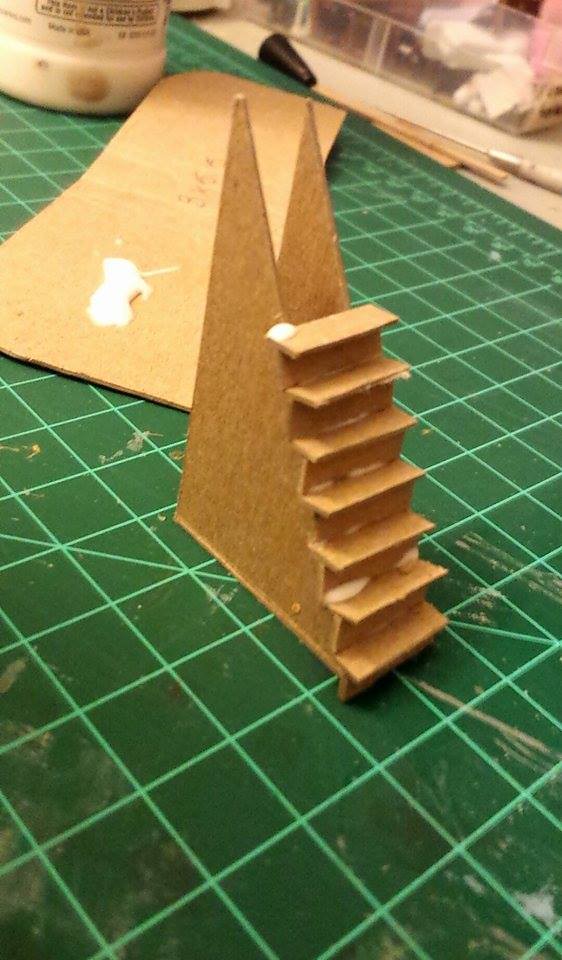 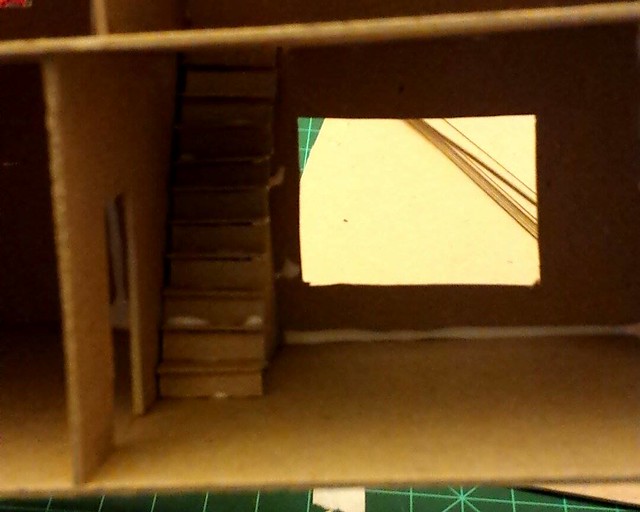 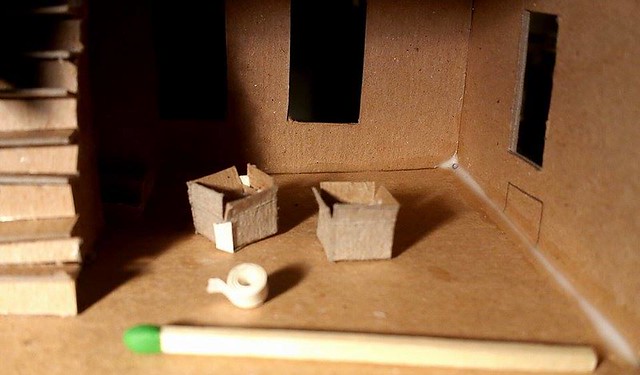 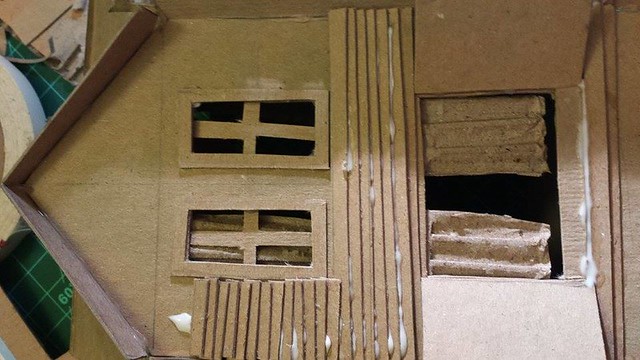 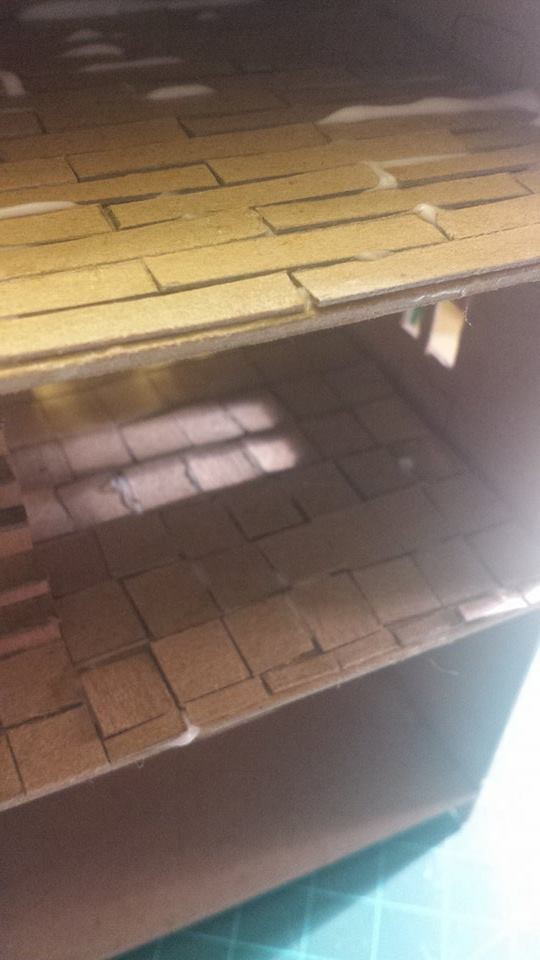 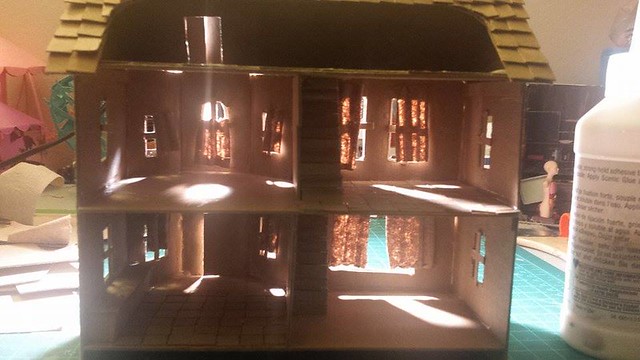 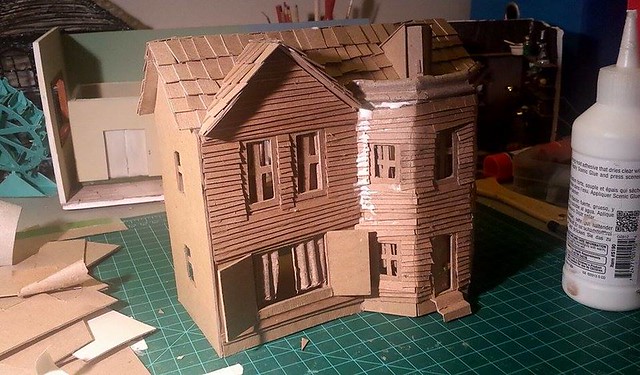 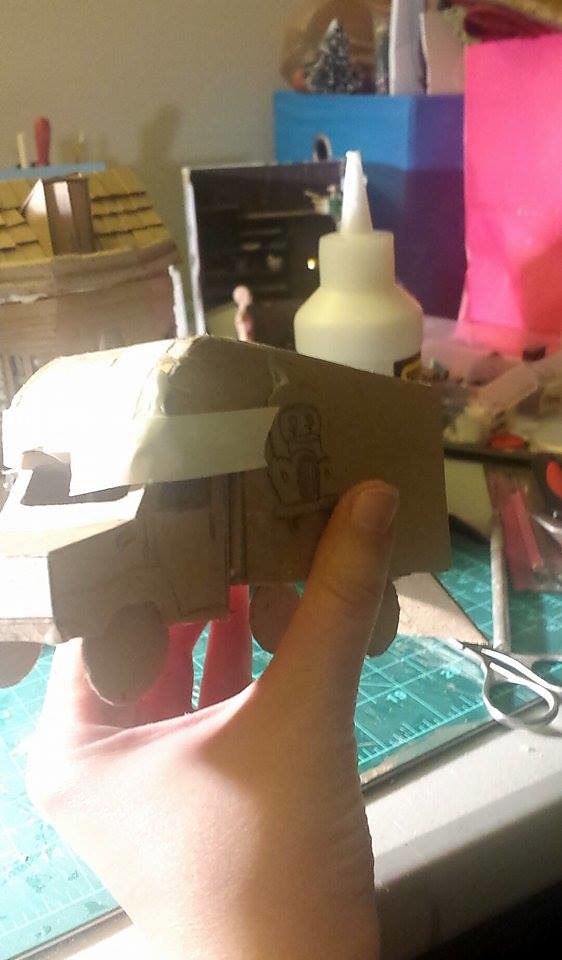 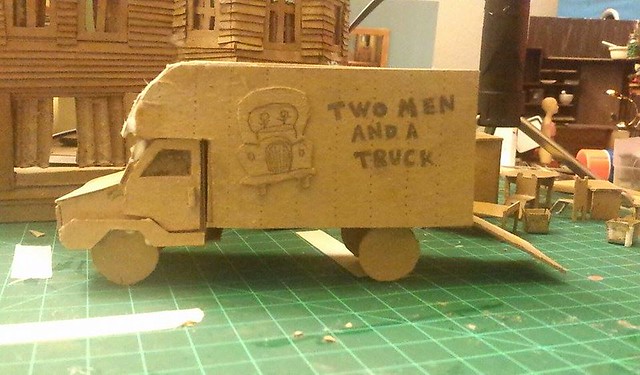