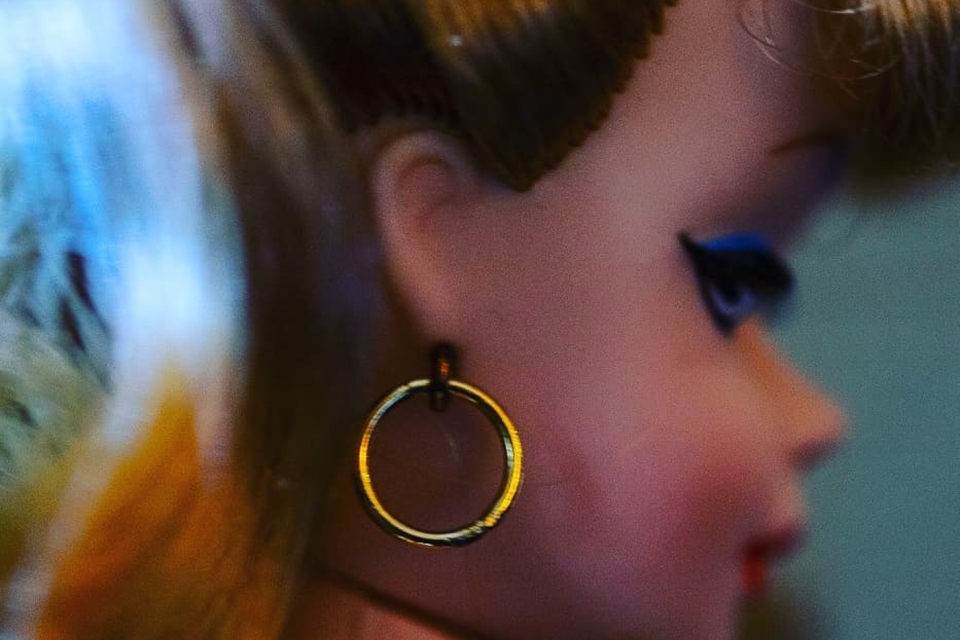 Mattel’s infamous Barbie doll celebrated her 60th anniversary on March 9, 2019. The National Museum of Toys and Miniatures even threw her a birthday bash. And of course Mattel celebrated as well.

Back in December I discovered mine and my sister’s 40th anniversary Barbie’s, we were gifted by my grandmother 20 years ago now, in my parent’s attic. We weren’t allowed to open them at the time, but after double checking their value ($28 on ebay) I brought mine home, freed her from her constraints and swore to give her the photo shoot she deserves.

That said, I didn’t get to that photo shoot until late March, but at least she could breathe some fresh air until then :P

So here’s what I’ve come up with so far.

Look at this Barbie and her Gatorade. I made this in response to one of those app pay per post things for Gatorade where you were supposed to take a pic of yourself doing some activity Gatorade in hand, just to see if they'd approve it...drum roll please...they didn't. Lol 🤷 but now here it is for you because I forgot to post it (or maybe hated it) all those months ago. #barbie #toyphotography #gatorade
Little turtle
Finally my first photo of @_toyphotographers_ Jools (hand delivered to me by the wonderful @tonytulloch_tp). Had to at least get one hotel toy photo, hoping to get at least one more. #lego #toyslagram_lego #toptoyphotos_lego #legostagram #brickcentral #bricknetwork #legophotography #toyartistry_lego
%d bloggers like this: