Have you guys heard about Google’s A.I. and its dreams? The images have been spreading about the web for awhile now, but when I heard that there’s an online app where you can try it for yourself, well, I had to check it out.

“Google’s image recognition programs are usually trained to look for specific objects, like cars or dogs.

But now, in a process Google’s engineers are calling “inceptionism,” these artificial intelligence networks were fed random images of landscapes and static noise.

What they get back sheds light on how AI perceive the world, and the possibility that computers can be creative too.”

“The “Deep Dream” system essentially feeds an image through a layer of artificial neurons, asking an AI to enhance and build on certain features, such as edges. Over time, pictures can become so distorted that they morph into something entirely different, or just a bunch of colorful, random noise.”

“If we choose higher-level layers, which identify more sophisticated features in images, complex features or even whole objects tend to emerge. Again, we just start with an existing image and give it to our neural net. We ask the network: “Whatever you see there, I want more of it!” This creates a feedback loop: if a cloud looks a little bit like a bird, the network will make it look more like a bird. This in turn will make the network recognize the bird even more strongly on the next pass and so forth, until a highly detailed bird appears, seemingly out of nowhere.”

You can make your own version by going here: https://dreamscopeapp.com/, clicking ‘create image,’ choosing the ‘trippy’ filter, and uploading your photo. The trippy filter finds animal faces in your image. Click any of the other filters to see various versions of A.I. ‘dreams.’

As an example, here’s my mushroom image from the other day:

And here it is run through the trippy filter:

Weird right? Look at all those eyeballs.

So logically, I ran the filtered image through trippy again, and then ran that result through again, and so on, until we have the 10th iteration:

At least the one from the top left corner is kind of cute:

Be careful as you peruse the gallery of images on the dreamscope app – there are some NSFW pictures (when people can upload whatever they want, they will).

Click the research blog link above (or the screenshot below) to see what the network does when given relatively free range. Fed images of just noise, it creates whole new worlds. 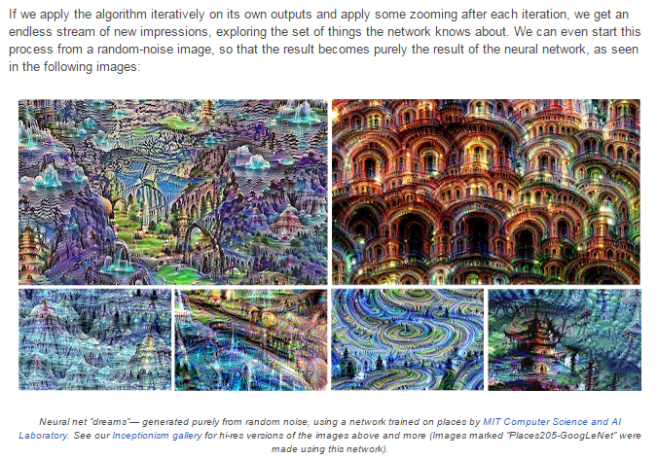 I fed the app my own noise image: 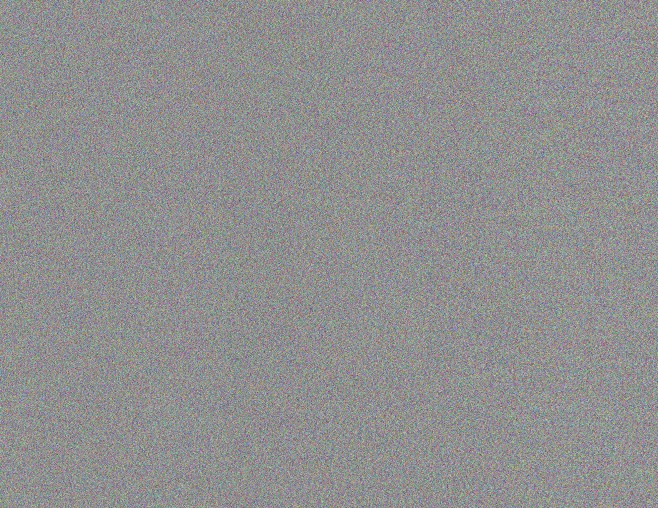 And used the ‘Botanical Dimensions’ filter: 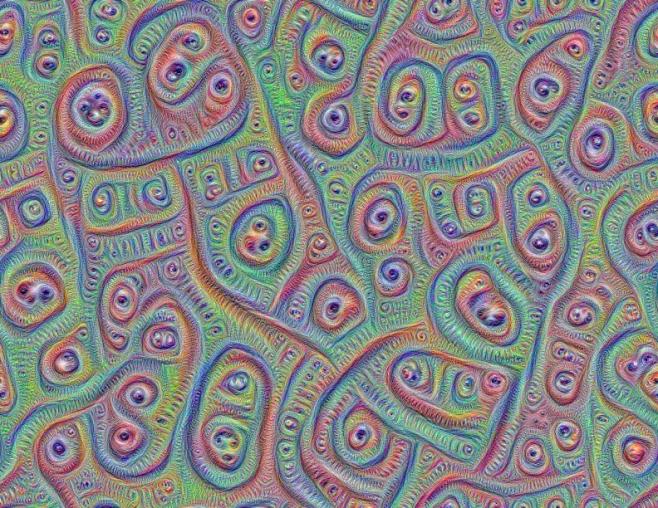 Not nearly as cool as Google’s results, but it was worth a try.

If you try it for yourself let me know, I’d love to see the result.