Hey guys. Think imma take a week long insta break. Hopefully it won't hit my follower count too hard. I wanna see how productive and or relaxed I can be without worrying about having something to post. I want to offload small stuff I worry about since I have bigger things to focus on. If I get some shots etc I'll share em all when I get back. Follow my blog too for updates.
Yesterday's progress. Final coat. The paint is super metallic, if you even touch when dry it looks different. We'll see how that is to photograph lol. And yeah I'm painting close because the fabric absorbs all the paint. Now to make some clay dogs.
@staugartassoc miniature show 2 years ago. A miniature gallery with handmade clay frames of my miniature photography 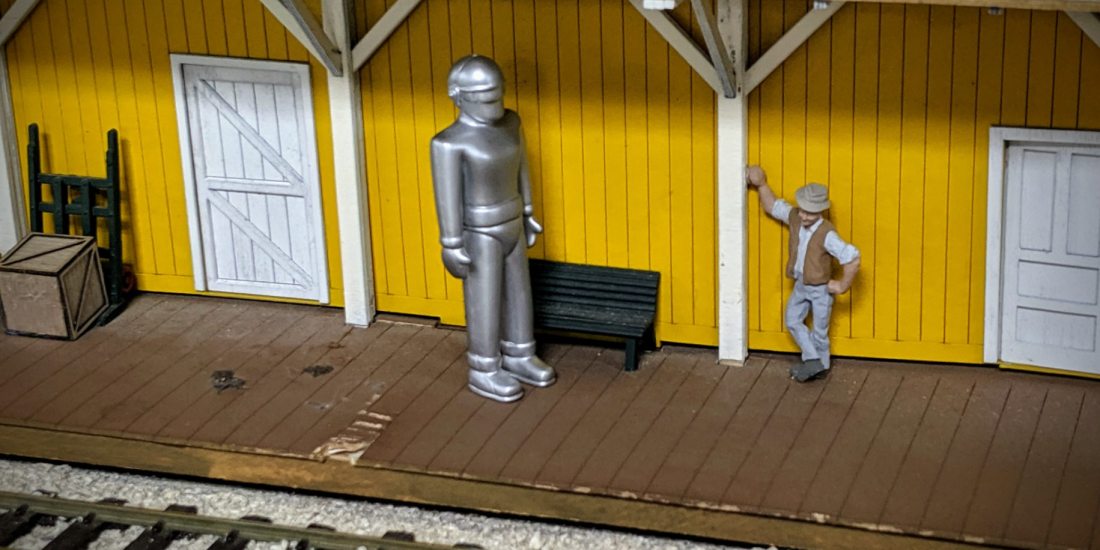 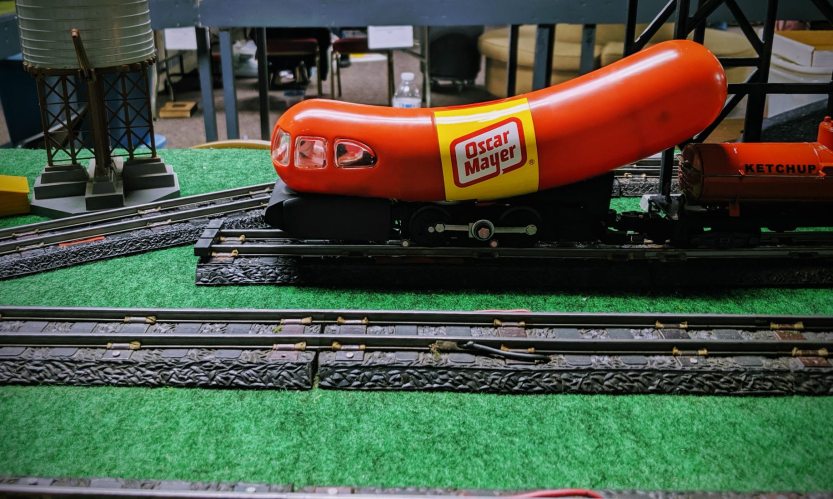 I go to the annual train show almost every year here in Jacksonville, FL. It’s a big to do, held at a convention center, and has a ton of vendors. I tend to get pretty good deals as I’m looking for things the average train collector might not covet. I don’t have a train set, just a passion, and artistic use, for tiny things.

Yesterday I was in my car, following my fiance in his, so that I could take him home after he dropped off his truck for an appointment. On the way I spotted ‘train show’ signs and the plan for the day changed.

We did go home, I had work to do, but I had looked it up and learned the train show would be going til 3. I’m not too worried about getting there early, because I know the high ticket items aren’t what I’m looking for. They called to say his truck was ready around 1:40, I drove him back, then off to the Moroccan Shrine Auditorium I went. 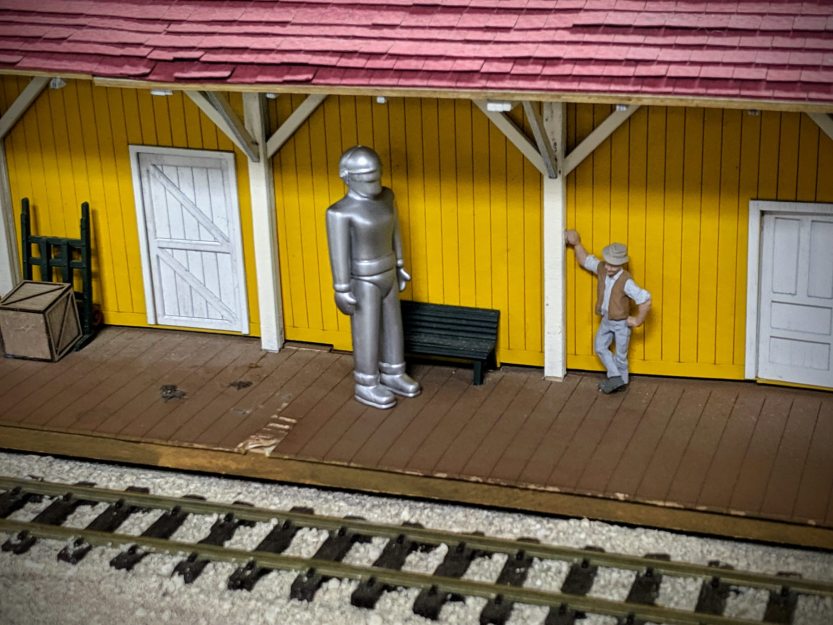 If you’re a local reading this, you might also know that there was an arts and crafts show and Big Bounce America at that same place, at the same time. Maybe my priorities are warped, but first priority was the train show, then I thought maybe I’d check out the arts and crafts show. Bouncing wasn’t on the list yesterday.

I got there with just under an hour to spare, and Eric met me there with cash to spend with less than half an hour left. At that point the clientele was lapsing and the vendors were beginning to pack up. I’d already eyed some books I couldn’t live without while waiting for Eric to arrive and noticed they’d been packed. So I went back to the table to see if they were still available and accessible and they were! And waiting as people packed around me continued to get more awkward. But I spoke to the vendor about train layouts and such and Eric eventually arrived. And the books became mine! 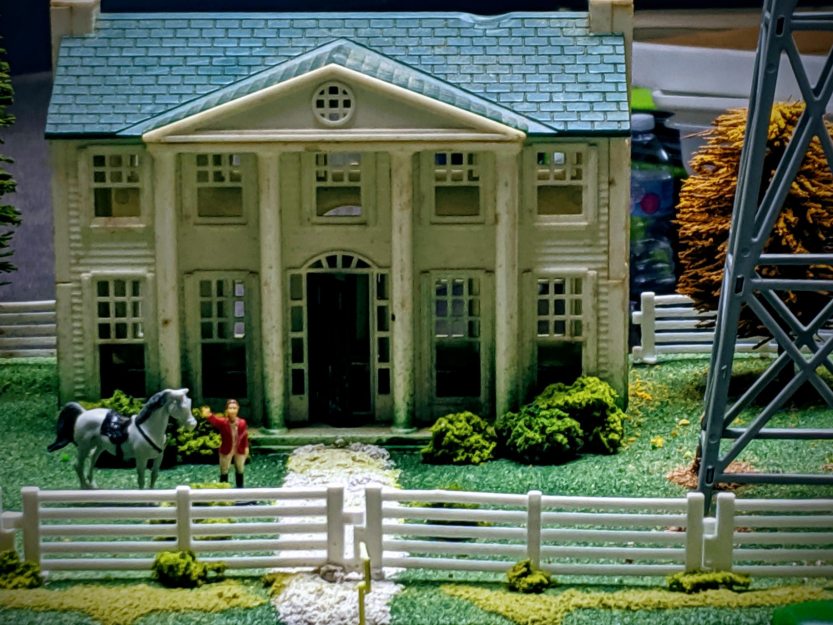 I won’t get into them now, they get almost a whole blog post of their own next.

But basically, unexpected train shows are very exciting, and now that I know about this one, I’ll have to make sure to check it out again and get there a bit earlier. 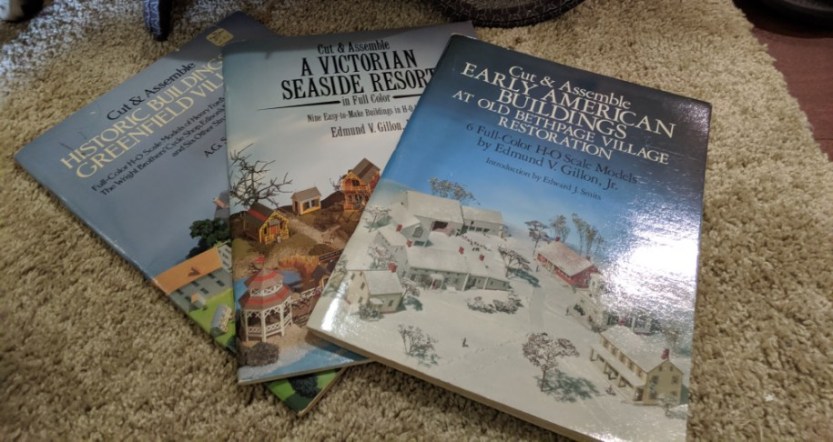 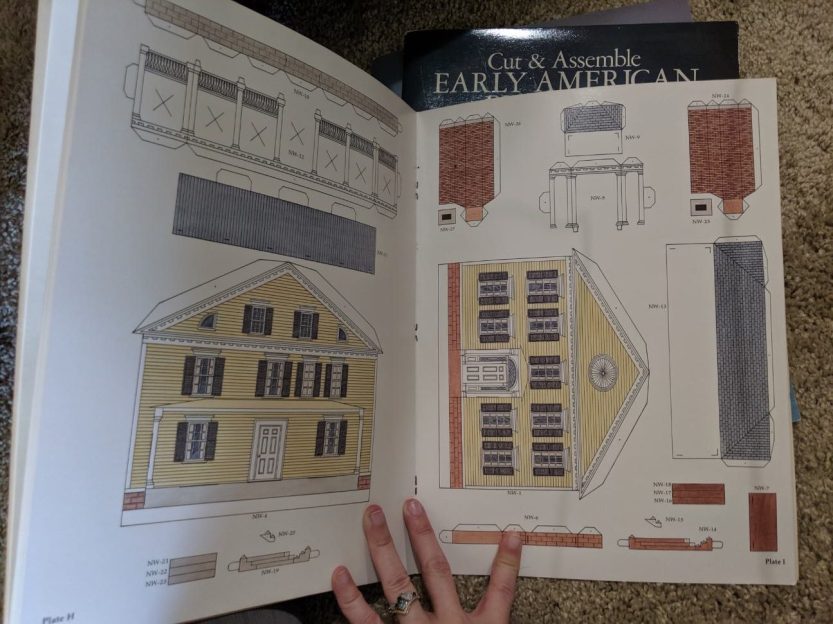