I want to discuss the history of the use of miniatures and toys in photographic works. I’ve seen a lot lately, listing artists from the 2010s as being founders of the field, and while they’re great artists, I think we all need to look back a bit further than the past 6 or 7 years…

The history of art, photography, staged/fabricated photography, etc. is a long and winding one. Each artist/creator comes to the field with a different background and moves forward on a different path. To find artists working in your field there’s modern day movements with social media (namely instagram as far as toy photography is concerned), but there’s still the old school route of galleries, museums and publications. Just because an artist is well known and inspirational to you, doesn’t make them the first of their kind. That said, newer toy photographers may very well make history, but it’s not going to be because they were the father of or founder of the field, it’s going to have to be because they had a niche or working process that revolutionized something.

To begin, photography came into being in 1800, with the first known surviving photograph being from 1826 or 27 (View from the Window at Le Gras). Paper and then celluloid film began being manufactured in the 1880s. In 1900 the Kodak Brownie camera was invented, giving the power of photography to the masses.

From 1910 to 1960 or so “fine photography restricted itself to exacting descriptions of things…” (1) This began to change in the early 1960s. The formal definitions of art began to be dissoved by artists and it’s then “[they restored] narrative to camera art.” (1) Fabricated photography was then brought to the forefront of the medium in the 1970s. That said “Staged photographs are almost as old as the medium: as early as 1843 the American daguerrotypist John Edwin Mayall made photo-illustrations of the Lord’s prayer, and in the mid-1840s, the Scottish calotypists David Octavius Hill and Robert Adamson posed and photographed scenes from Sir Walter Scott.” (1)

“With any means available, [tableau photographers] create photographs intended to convey their philosophic and moral views of the world and themselves – their place in the cosmos, society, and family; their relation to popular and high culture; their emotional and sexual identities.” (1) 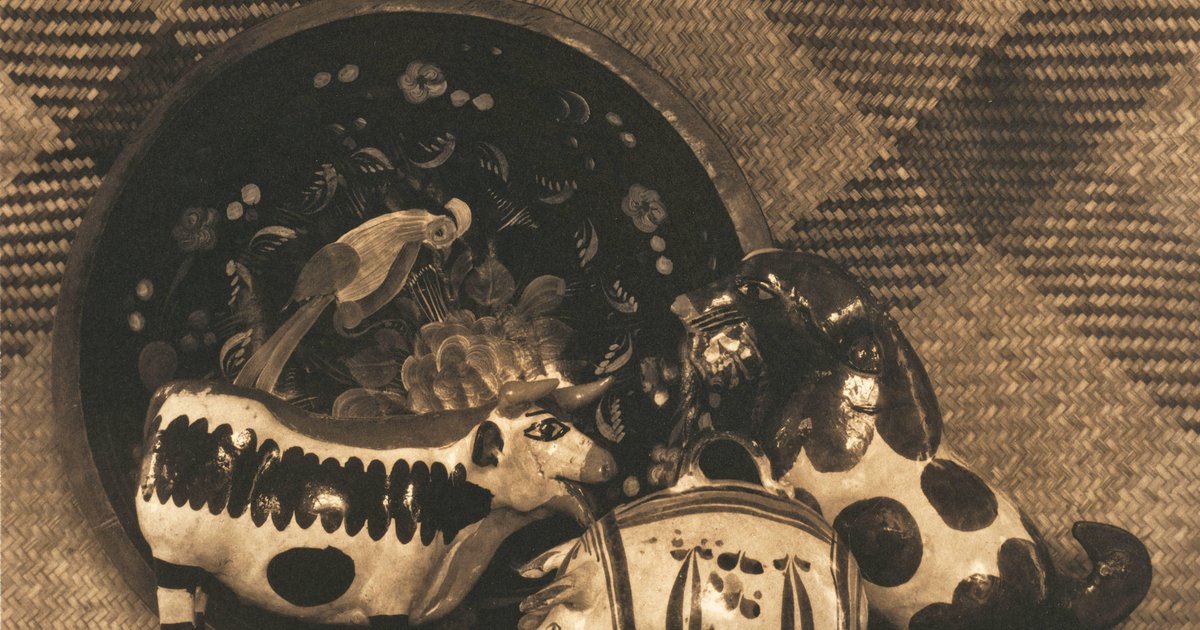 Edward Weston, considered a master of photography and one of the most influential 20th centery photographers, once photographed Mexican toys in 1925.

Dare Wright published The Lonely Doll books from 1957 to 1981. While she both wrote and illustrated the stories, her illustrations were posed photographs of a doll, Edith and her bear friends. She also published a fairy tale story of Lona, another featured doll, in 1963.

Special effects created in front of the camera lens, a technique that may seem unique today in the world of post-processing, is something David Levinthal has been doing since the beginning of his work with miniatures. From fog and explosions in his Hitler Moves East series, to recording miniature scenes on video tape, then photographing the TV screen as it played back that tape, for a noir-esque surveillance quality in his Modern Romance series.

If you don’t know the name Laurie Simmons from her photographic work, you may still know it from the connection with celebrity daughter Lena Dunham. Her work was also alluded to in Lena Dunham’s 2010 film Tiny Furniture, of which Laurie Simmons starred in.

Laurie began working with miniatures in 1976. While she does not work exclusively with miniatures, you will see through her site that she’s been working with them consistently from the 1970s til now. Some of her most recognizable early work are her Early Color Interiors (1978 – 1979) which serve as a commentary on domestic life. You can read a more in depth look at those images here.

“[At this time] Various women were exploiting photographs in different ways…and in so doing they pushed photography further toward the center of the contemporary art world.” – The New York Times

The technique of using a photographic image as a backdrop for a miniature set, may seem revolutionary today, but note that Laurie Simmons was using this technique in the early 1980s within her Tourism series.

Arthur Tress began photographing in the 1970s. However, in the 1980s he created The Teapot Opera – skillful conglomerations of toys and cutouts posed in a Victorian Child’s Stage. Visit his website here.

In 1992 the first I SPY book was published, and those books continued to be published up through 2012. While we’ve all heard of them, did you ever think about who set up and photographed all those toy arrangements? Walter Wick is the man responsible and is still currently a working photographer.

Referring to herself as a faux landscape photographer, Lori Nix is known best for her still photos of small scale post apocalyptic worlds. She bagan photographing small worlds in the 1990s, but is still active today in her work with Kathleen Gerber. 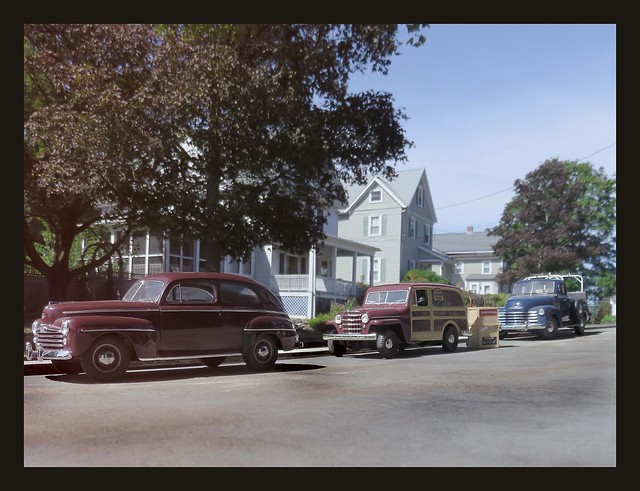 Michael Paul Smith, a diverse model maker, who began posting his work to flickr in 2003, photographed his model cars outdoors in the real world with forced perspective. While he’s received online media attention, going viral in 2010, he had been photographing toys for over 25 years.

In modern day, there are plenty of us who create images with toys and miniatures. Some have gotten bigger in the internet limelight than others, but overall toy photography’s history is still develping, and has a long and winding way to go.

Thank you so much for reading! Let me know your thoughts in a comment below.

Please properly cite this page when directly using information from it –

21 Replies to “The History of Toy Photography”